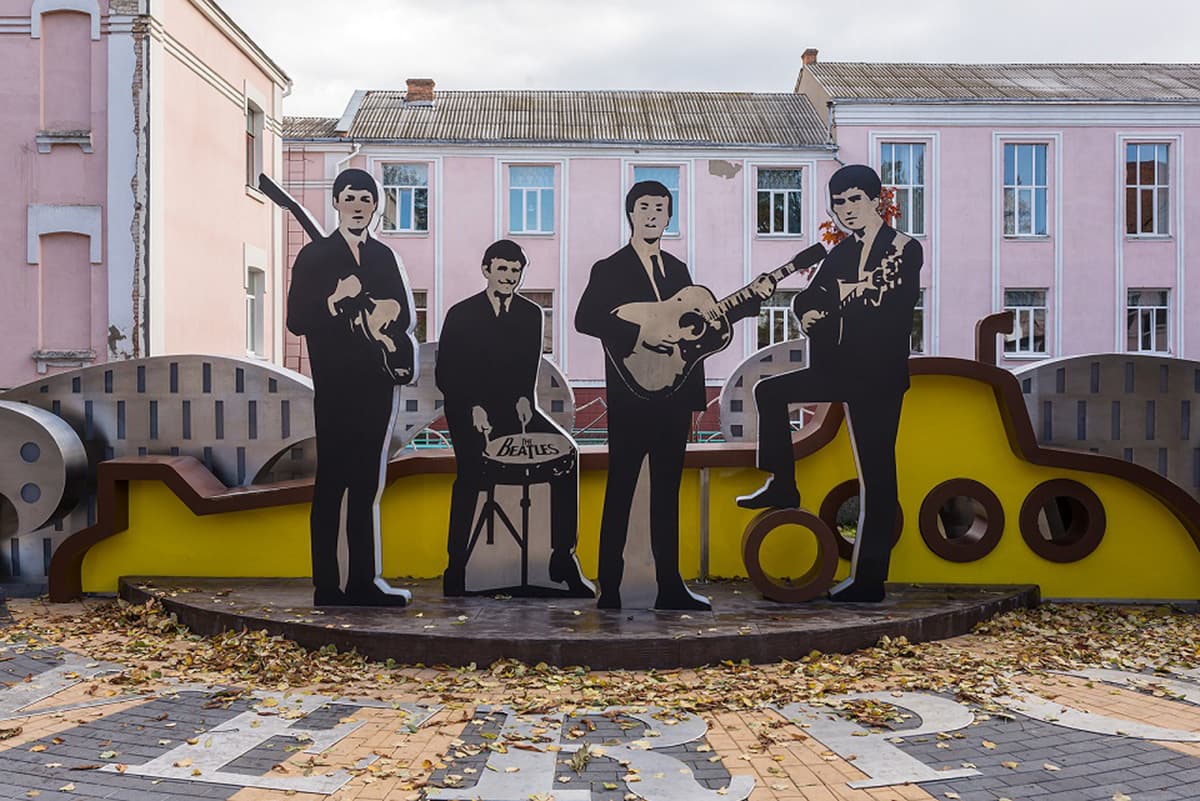 What is popular culture, and how did it come about? For those of us who enjoy a tranquil lifestyle in independent senior living accommodation, it may be easy to feel disconnected from the rise of today’s technology, culture, and the present generation. Today we take you for a short walk through history, explaining the origins of pop culture, and how it’s relevant today!

What is Pop Culture?

As a general definition, pop culture is the prevalent culture that teenagers or young adults identify with. This is expressed by trends in fashion, music, and ideas that they feel express who they are – usually in contrast to the generations before them. Although pop culture is everywhere today, the idea of pop culture as we now experience it is a relatively new concept.

The Origins of Pop Culture

Before the 50s, the idea of “pop culture”, i.e. youth culture, didn’t really exist. For example, in the 1930s, a young person would be a child up until their 15th year, when they would suddenly enter into the adult world as a trainee or an apprentice. There was no in-between “teenage world” where a young person was relatively free to follow their own interests and ideals.
Pop Culture arose in the 1950s with the new post-war prosperity and the rock n’ roll youth culture of the time. Exemplified by the likes of Elvis Presley, Bill Halley and The Comets, and Chuck Berry, what started in America with college students listening to African American radio stations turned into a youth movement that became mainstream once it arrived in Liverpool, England via American sailors and their music.

The youth of the 50s wanted to push boundaries and bring excitement into their lives. This was in contrast to their parents’ generation, who had experienced and come out of five years of war and destruction and just wanted peace and quiet.

The technological boom that happened after the war was also a catalyst for this cultural change. The increasing stream of new technology (washing machines, fridges, record players, and more!) brought with it the promise of endless possibilities. There was a sense that science could fix everything and that machines would continue to make life more comfortable. The idea of rockets and space travel also entered the popular imagination.

All of these promising advancements allowed this new youth culture to grow. Kids didn’t have to enter straight into the adult world after childhood, they could develop their own culture and had the freedom to create their own identity, unlike those that came before them.

The image of teenage disillusionment and social rebellion during this time was epitomised by James Dean, who became famous for his portrayal of a young and carefree youth (Jim Stark) in the movie “Rebel Without a Cause”. Footloose and carefree, James Dean wore denim, rode a motorbike, didn’t conform to social norms, and died tragically in a motor accident in 1955. The idea that growing up and joining the adult world wasn’t something to aspire to, became part of the new culture – teens could stay in this new youthful world and the old would be overtaken by it.

In Comes the Media!

This youthful pop culture flowered in the 60s as young people crowded into tiny clubs to hear this new music and experience the excitement of it. While this movement started as a youth rebellion against the strict social norms of the time, some from the older generations saw an opportunity to make money in this new environment.

Up-and-coming groups were signed up and recorded by established record companies as a way to generate profit from this growing youth culture. By managing them and honing their often-unpolished music, they created a product that could be distributed worldwide.

A good example of this is The Beatles, who started out playing in small clubs and were then taken under the management of EMI Recording Studios and George Martin (their producer), who worked with them to produce a very sophisticated product that we all are now so familiar with today.

During this time, suits and ties were still seen as the acceptable clothing to wear, no matter the occupation. Youth styles sought to rebel against these social norms. The idea of going out in public in colourful clothing, jeans, and letting your hair grow long, was a blatant expression of this.

During this time, clothing and styles were also increasingly influenced by the media, and clothing manufacturers started creating fashion that catered to this youth culture. Carnaby Street in London is an iconic example of this. With its new cultures, exciting music, vibrant lifestyle, and rebellious identity, it became the place to be for the young and the ‘hip’. Famous pop stars like The Beatles, Jimi Hendrix, The Rolling Stones, and The Kinks, as well as fashion icons like Brigitte Bardot and Elizabeth Taylor, were all regulars on Carnaby Street.

How has pop culture continued into the present? We can see this phenomenon in modern times in young people’s search for personal identity and desire to rebel against the old order rather than conform to social norms about what they should do or how they should think.

An important point to note is that the youth culture we see today is in fact a by-product of this youth pop culture that came into life in the 50s. All that idealism, (e.g. “think for yourself”, “don’t be told what to do”) has been carried through to the present generations by parents who strived to bring these ideals to their kids. Therefore, the current generation and the pop culture of today are a direct result of parent’s experiences through these changing times since the 1950s.

So if you’re wondering, what have my grandchildren really learnt from me? They have learnt a great deal! Unlike the generations that came before you, your children and grandchildren learnt from you that they were allowed to have their own ideals and that they also had the freedom to grow and follow their dreams.

We hope you enjoyed this brief turn down memory lane! Feel free to explore our blogs online to learn more about lifestyle, culture, and life at Settlers lifestyle village in Auckland. If you’re interested in joining the welcoming community at Settlers, explore our excellent accommodation for seniors online and contact us to book a tour of our lovely village today!